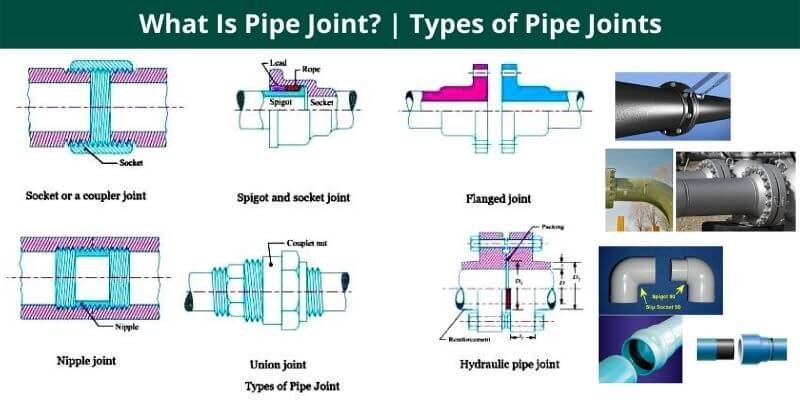 Seven types of pipe joints used in the plumbing system are as follows.

#1. Socket or a Coupler Joint- 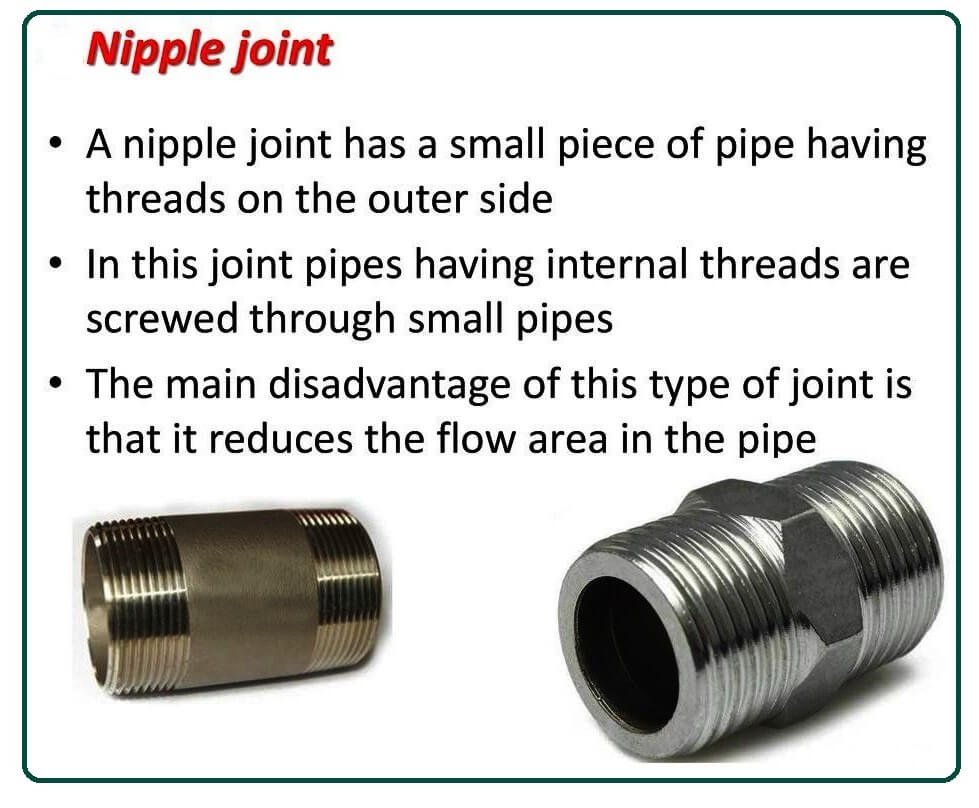 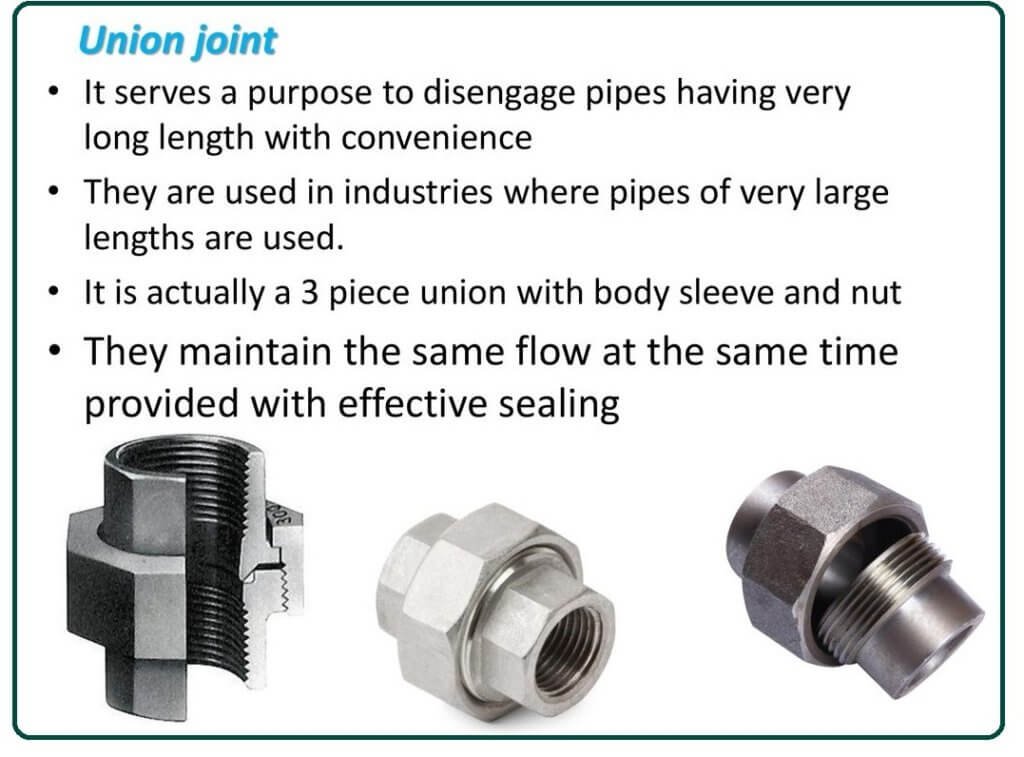 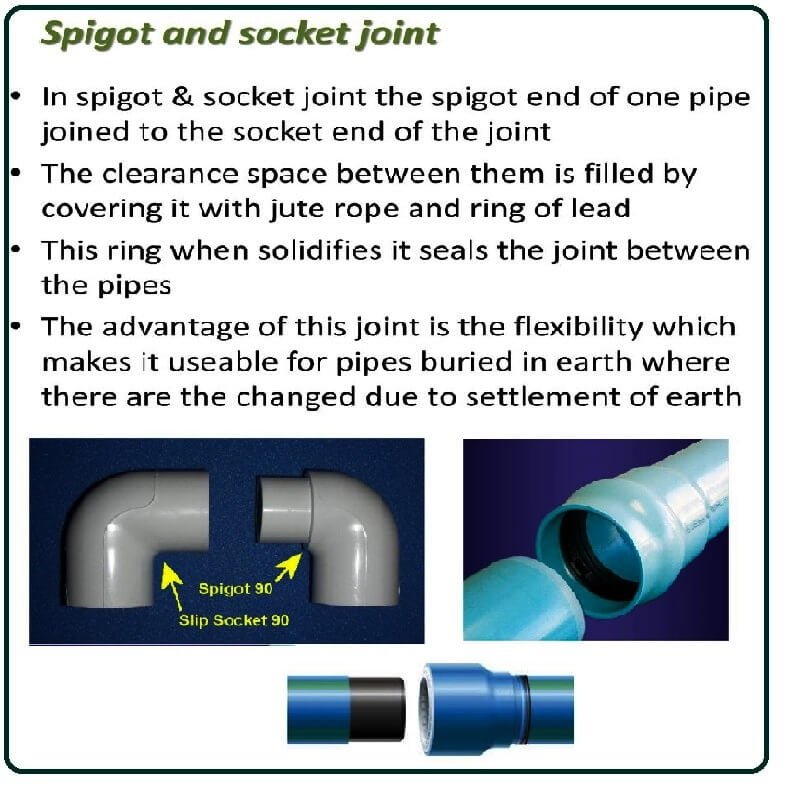 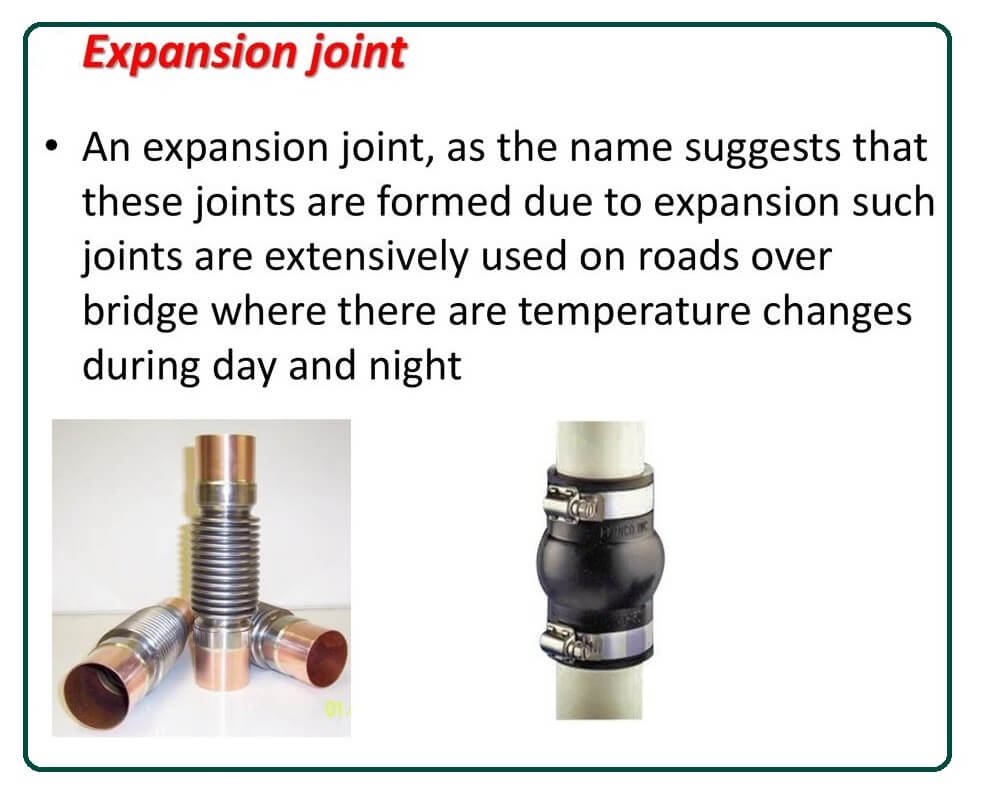 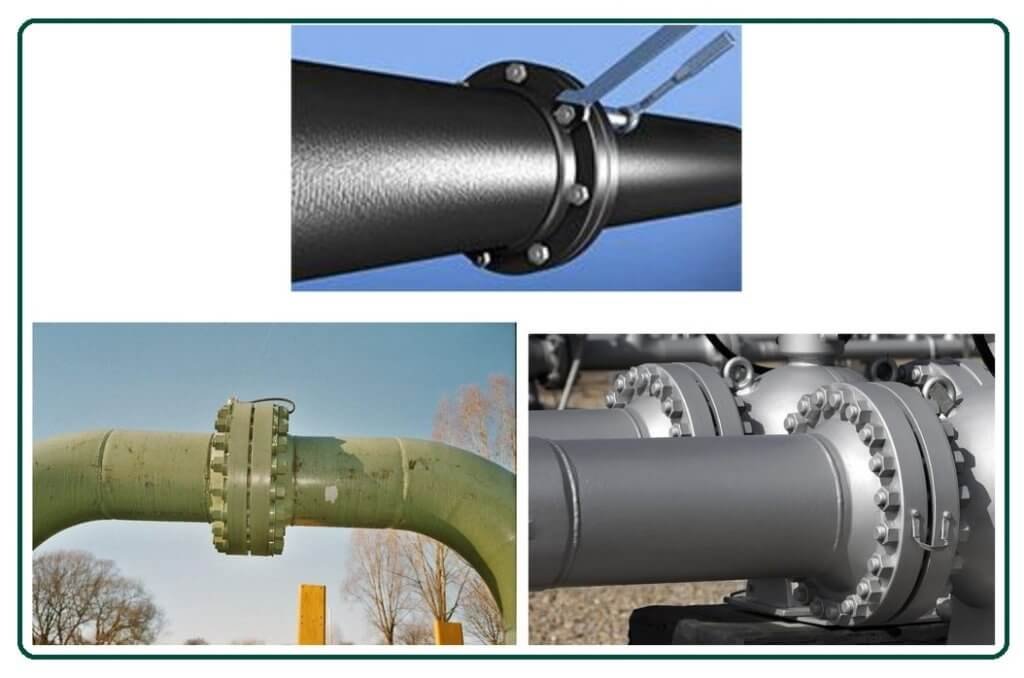 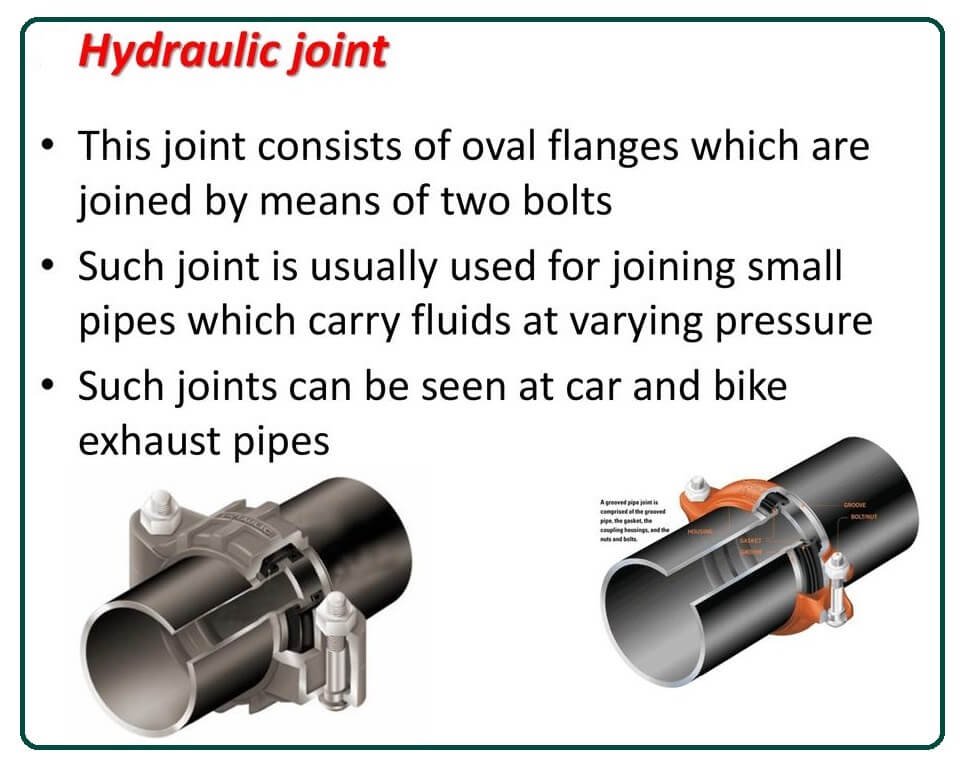