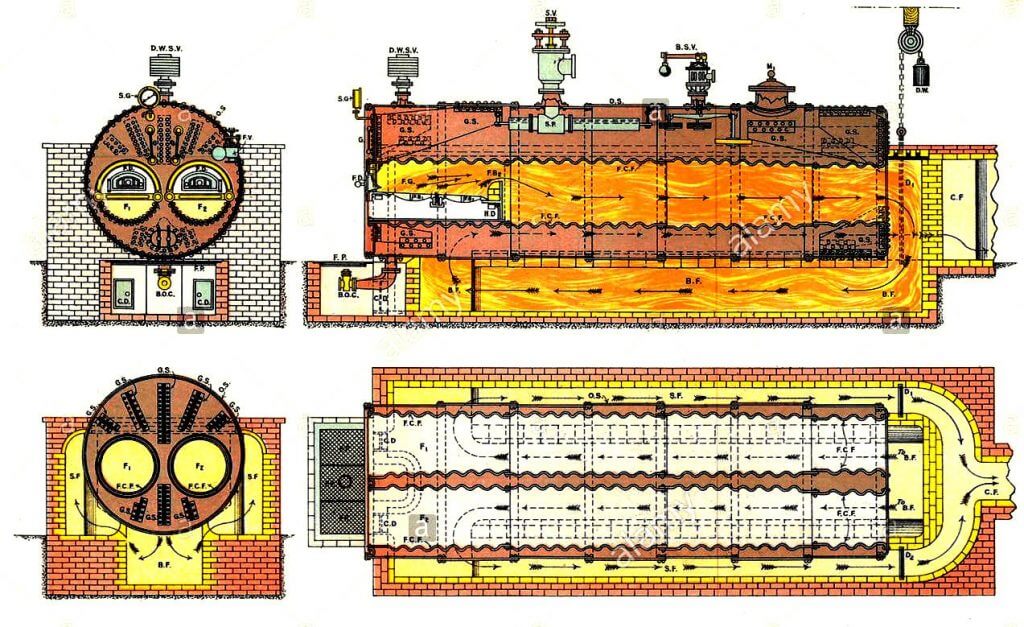 Today we learn about the Lancashire boiler. The most common boiler is the Sugrananda cotton industry. Lancashire is a horizontal, stationary fire tube boiler. 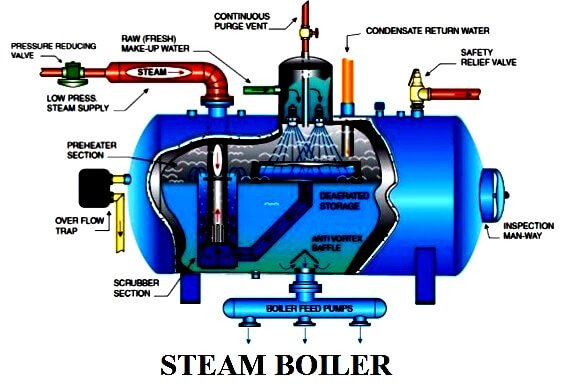 The following will be discussed one by one:

The function of the Boiler Is:

Components in the Cyclone Consist Of:

Cyclone Performance Is Very Much Influenced by :

This boiler was invented by William Fairbairn in the year 1844. It is an internally fired boiler as the furnace uses to project the inside of the boiler. This boiler generates low-pressure steam and is a natural circulation boiler.

The basic working principle of the boiler is very very simple and easy to understand. The boiler is essentially a closed vessel inside which water is stored. These hot gasses come in contact with water vessels where the heat of these hot gases transfer to the water and consequently steam is produced in the boiler