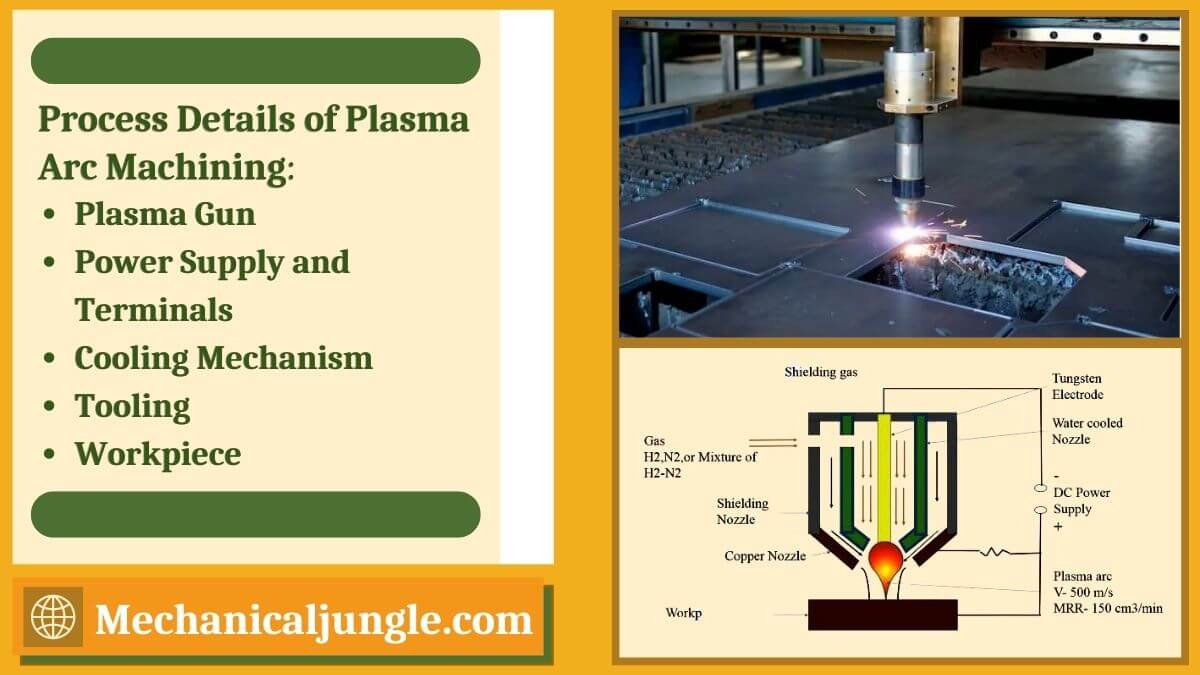 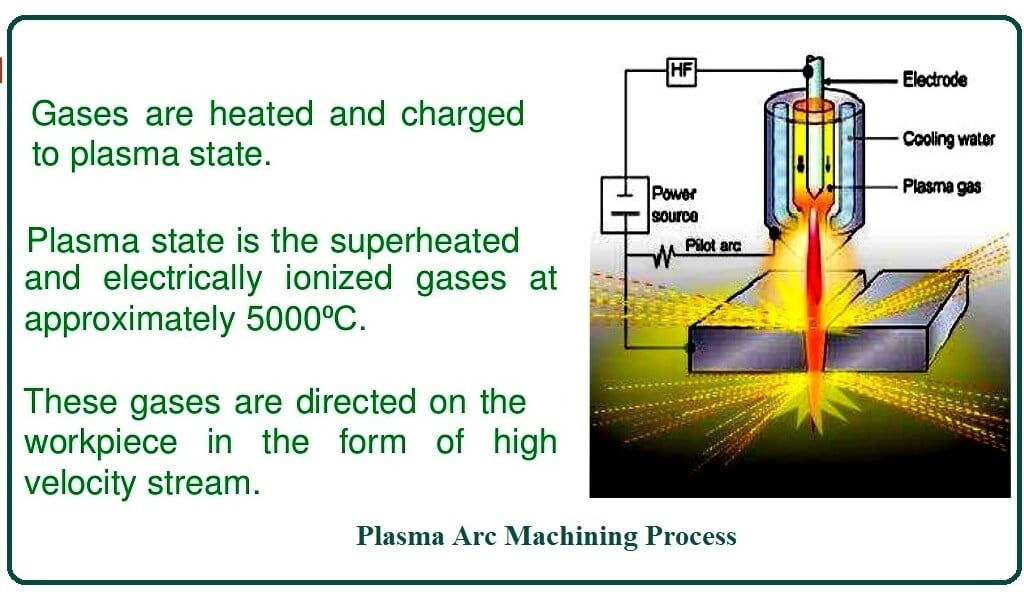 What Is the plasma of Plasma Arc Machining? 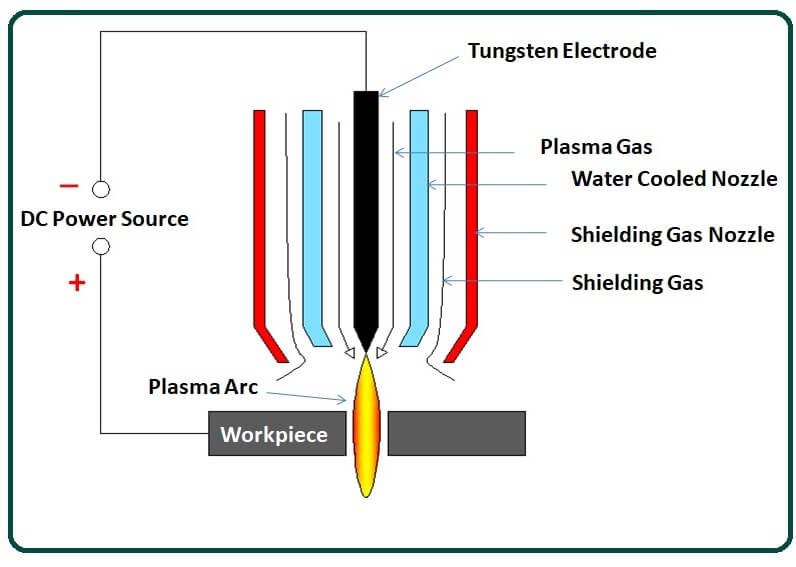 Five types of descriptions are given below. 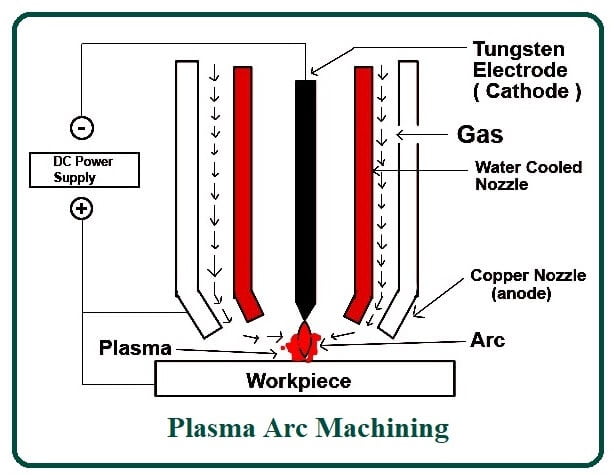 Also, Read: Forging And Its Types

Followings are the advantages of pam that you must know :

Apart from the advantages of the plasmas arc machinings, let us discuss some of the disadvantages:

In machine tool: Plasma arc machining (PAM) PAM is a method of cutting metal with a plasma-arc, or tungsten inert-gas-arc, torch. The torch produces a high-velocity jet of high-temperature ionized gas (plasma) that cuts by melting and displacing material from the workpiece.

In the plasma arc machining process, the material is removed by directing a high-velocity jet of ionized gas at high temperatures (11000 ° C to 28,000 ° C) on the workpiece. This high-temperature plasma jet melts the contents of the workpiece.

Plasma is a form of matter in which many of the electrons wander around freely among the nuclei of the atoms. Plasma has been called the fourth state of matter, the other three being solid, liquid and gas. Normally, the electrons in a solid, liquid, or gaseous sample of matter stay with the same atomic nucleus.

The basic principle is that the arc formed between the electrode and the workpiece is constricted by a fine bore, copper nozzle. This increases the temperature and velocity of the plasma emanating from the nozzle. The temperature of the plasma is in excess of 20 000°C, and the velocity can approach the speed of sound.

It is mostly used for cryogenic, high-temperature corrosion-resistant alloys. It is also used in the case of titanium plates up to 8 mm thickness. PAM is used in nuclear submarine pipe systems and welding steel rocket motor cases.

What is plasma arc machining? Plasma arc machining is a metal removal process in which the metal is removed by focusing a high-velocity jet of high temperature (11,000°C to 30,000°C) ionized gas on the workpiece.