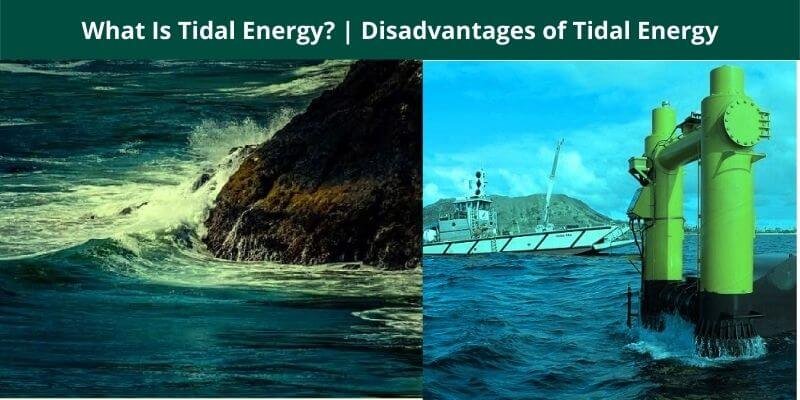 What Is Tidal Energy? 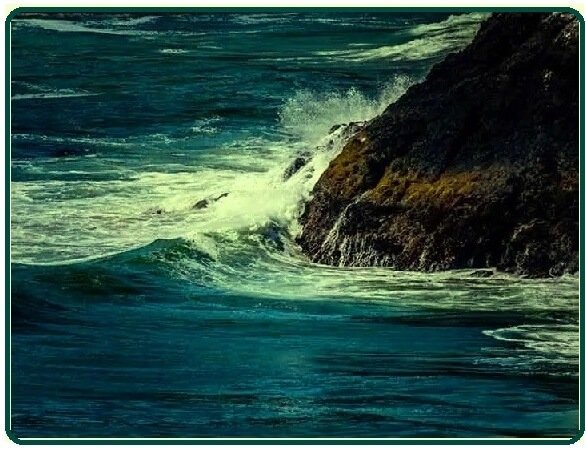 The tide is a phenomenon that is guaranteed every day. It is possible to predict tides many years in advance, and, therefore, we can estimate the possibility of tidal energy formation. This movement of tides and their accompanying waves generate energy.

Oceans cover most of the Earth, & it moves around the world through tidal patterns. As currents flow, we can take this energy and turn it into energy that we can use. Tidal energy may prove to be one of the more important renewable energy sources available to the US due to the ubiquity and regularity of the tides.

Meanwhile, early tidal power deployments show the way toward leveraging tidal energy as a replacement for fossil fuels. With more focus on renewable energy, clean energy is something that we have to use.

While many of the US may be aware of the tides, how many of us understand how they form? In their simplest forms, tides are the rise & fall of sea level caused by the gravitational pull between the Earth and the Moon. The shape of the tide is determined by the new Moon and full Moon and changes accordingly over the course of a month. 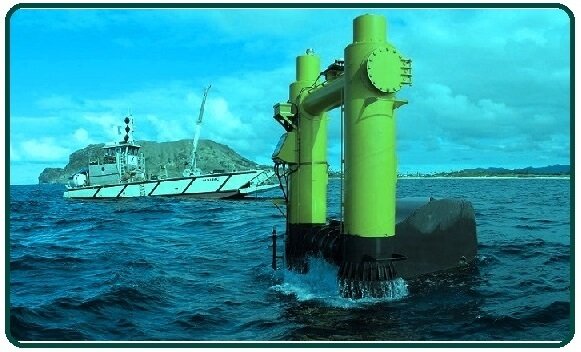 Tidal powers are renewable energy sources that convert the energy generated by changing tides and currents in the ocean into usable electricity. The ocean covers most of the Earth, & it moves around the world through tidal patterns. As currents flow, we can take this energy and turn it into energy that we can use. A tide is a guaranteed event every day.

Therefore, it is possible to predict tides many years in advance, and, consequently, we can estimate the probability of tidal energy formation. Tidal power can be captured using a variety of techniques, such as tidal barrages, tidal stream generators, and tidal fencing. Here are the most important disadvantages of tidal energy.

#1. They Have an Impact on Marine Life

Just because tidal energy is renewables doesn’t mean it is completely environmentally friendly. The construction of tidal power stations can have a significant impact on the surrounding ecosystems.
Tidal turbines have the same issues that wind turbines face in the bird, marine life collisions.

As the turbines spin, fish and other marine life can swim into the blades causing serious injury or death. Tidal turbines also produce low-level noise beneath the water’s surface that negatively affects marine mammals, such as seals. They also pose threats to marine plants due to changes in silt deposits and changes in estuary composition.

Tidal dams have an even greater impact on the local environment. They not only cause the same problems that turbines do on their own but have similar effects to dams. Tidal barrages stop the migration of fish and cause flooding in the surrounding areas, which change the landscape forever.

Two thousand ten reports commissioned by the US National Oceanic & Atmospheric Association & titled ‘Environmental Effects of Tidal Energy Development’ identified several environmental impacts, including the change of currents and waves, the emission of electromagnetic fields (EMFs), and marine effects on life are included.

And the toxicity of paints, lubricants, & anti-fouling coatings used in the manufacture of equipment. Nevertheless, technical solutions are now being developed to address these issues.

One of the most notable disadvantages of tidal energy is the high upfront cost. Tidal power turbines need to be more robust than wind turbines due to the higher density of water. The costs of building a tidal powers generation plant depend on the type of technology they use.

Most of the tidal powers plant that is currently in operations are made of tidal barrages, which are essentially low-walled dams. Buildings strong enough to withstand the turbulent, corrosive nature of seawater are by no means a cheap undertaking.

The upfront cost of other renewable resource solutions is cheaper. While tidal power systems have long lifetimes and eventually pay for themselves, governments are more concerned with their 5-year budgets rather than 60-year projections.

The initial investments for this system are often the biggest wart facing potential projects. Costs of constraints are one of the main reasons why the adoption of tidal power is slow. For example, India has canceled two of the proposed tidal powers plants in Gujarat & West Bengal due to high upfront costs.

#3. Maintenance and Corrosion Are an Issue 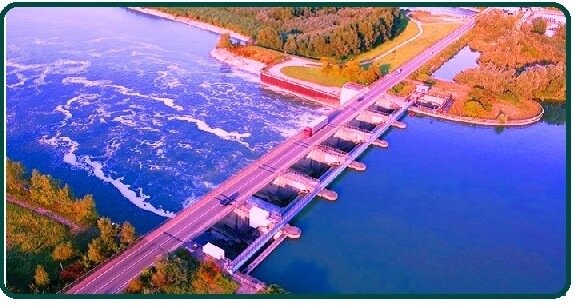 The constant movement of water and saltwater can damage the machinery itself. As a result, machinery needs to be maintained regularly. What’s more, the systems can prove expensive as they have to be designed using corrosion-resistant materials.

From turbines to cabling, it all needs to be able to be in constant contact with water. Since tidal power systems are expensive and difficult to maintain, the aim is to make them as reliable and maintenance-free as possible. Despite this, maintenance remains a necessity, and when anything is submerged underwater, it becomes more complicated to operate on.

#4. It Is Still Considered a New Technology

Still, a more theoretical source of power, tidal power in real life, is limited to only a few prototype projects as the technology is just beginning to develop and requires a lot of research and enormous funding before reaching commercial status.

#5. It Requires a Long Gestation Time

The time and cost for tidal power plants could be enormous, leading to the cancellation of some of them, such as the Severn Barrage in the United Kingdom. Some tidal power stations, such as those being planned in Russia, will never be realized due to the very long gestation period.

#6. It Is an Intermittent Energy Source

While tidal power has a predictable power output, it does not have a continuous power output. We can know exactly when a tidal power plant will generate electricity, but the power generation may not match the energy demand.

For example, if the high tide occurs at noon, tidal lightning will be generated around noon. The maximum energy demand is usually in the morning and evening, with the lowest energy demand in the middle of the day.

So, the tidal powers plant will produce all this electricity, but it will not be needed. Therefore, tidal power must be combined with battery storage to make the most of the energy it generates.

For a tidal power plant to be constructed, the potential installation site must meet very specific requirements. First, they must be located on coastlines, which limits potential station sites to coastal states. As it stands, carrying the energy over long distances is harder and more expensive. This is because the fastest tidal flows are in areas that have shipping lanes.

In some cases, they occur far away from the grid, which is another factor that inhibits this form of energy. However, there is hope that the technology will evolve so that tidal power systems can be installed at sea. There are additional requirements that potential sites must meet.

For example, tidal power stations must be built in places where the difference in height between high and low tide is above 5 m in order to produce electricity, where power stations can be installed, allowing tidal power.

It becomes difficult to implement widely—for example, in the US. The US. has only a few sites suitable for an economically competitive commercial plant. Studies by the US. Department of Energy estimated that the US (excluding Hawaii and Alaska) could generate only 0.6 terawatt-hours (TWh) of the required 4000 TWh each year.