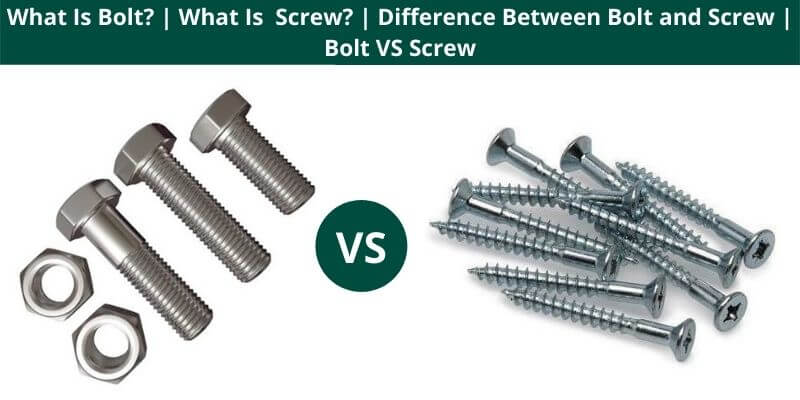 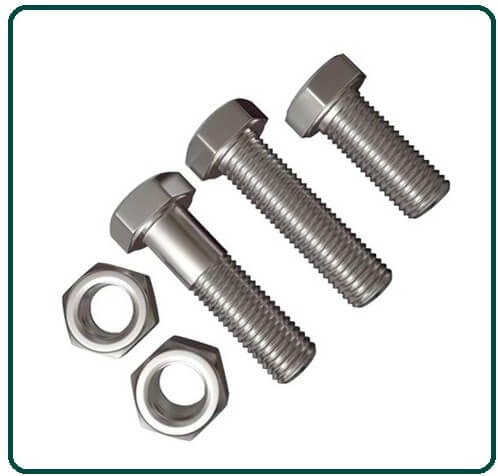 Bolts are screws that rotate into matches nut to tighten them. The bolt head is larger than the shaft, with few exceptions. The carriage bolt and J-bolt are among those exceptions. The shaft of the bolt is not tapered, whereas many of the screws are tapered. The main difference between bolt and screw is that a typical screw can work on its own, & a bolt requires a nut to secure it.

“There are few places that attempt to define the difference between a screw & a bolt.” an important thing to remember is that each has its own purpose, & you should be careful in using the correct screw or bolt for the project you are working on. Before choosing a bolt or nut for your project, you should find out what the bolt or screw is made of & what strength it is capable of.

Screws & bolts do many of the same things, but there are many different types, and you should consider what you need to do before choosing one or the other. It is an externally threaded fastener designed for insertion through holes in assembled parts. Generally, bolts have a uniform circular cross-section area. 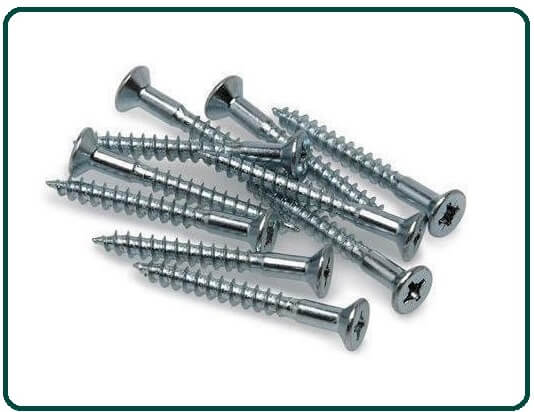 If it has a head on one end, it is the screw. The head is turned or turned with a screwdriver or sometimes with a wrench. Diameter ranges vary to meet the demands and needs of specific products. Screws usually turn into an object like a piece of wood, so the head needs to be larger than the surface. This prevents the screw from turning further than the length of the screw.

There are a few exceptions. For example, set screws have smaller heads & have special uses. There are some screws that are tightened counterclockwise, but most of them are tightened by turning them clockwise. It is an externally threaded fastener capable of being inserted into holes in assembled parts. In most cases, a screw has a pointed tail.

Difference Between Bolt and Screw:

The “differences between bolt and screw” is a very common question for most and can be easily answered with a basic description of both. Fasteners are used to fasten two or more objects together in a joint. Both bolts and screws belong to the same family of fasteners.

Bolts and screws also perform the same function of fastening objects together, share similar characters, and look very similar but have highly unique properties of their own.

Both have their own purpose for applications and should be used with proper knowledge. Misidentification of their application can result in a major error, especially in high-end applications. 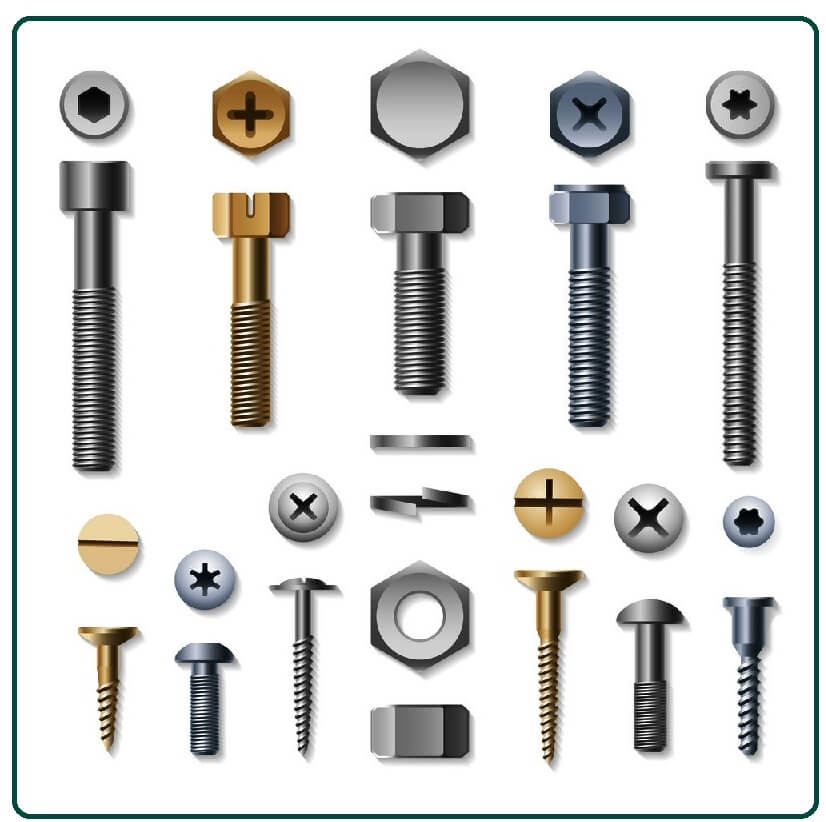