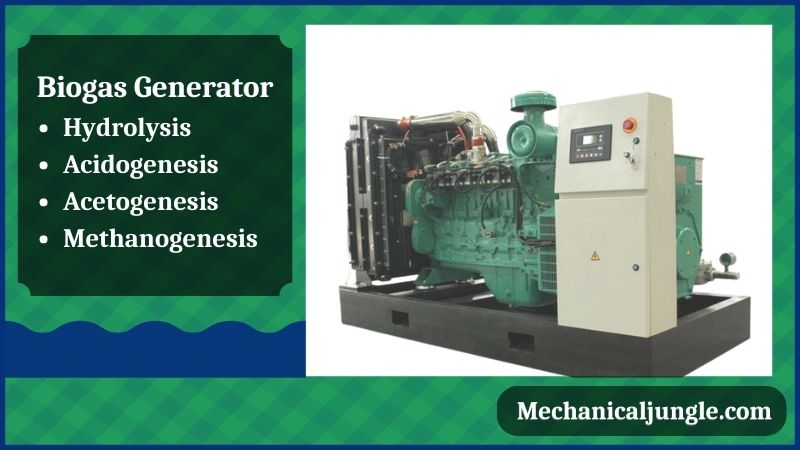 To begin with, Biogas is the gas that is produced when organic matter breaks down in an anaerobic environment – ​​ie. An atmosphere that is without oxygen. Biogas is composed mostly of carbon dioxide and methane and can be used in the same way as natural gas.

Examples of organic matter that can be broken down include livestock manure, plant waste, and food scraps, which provide a beneficial alternative to the use of waste to dump waste into landfills or other garbage collection areas.

It is the opposite. With the breakdowns of organics matters in the anaerobic environment, an environment without oxygen, the result is the production of Biogas that is composed mostly of carbon dioxide and methane. Biogas can be used in the same way as natural gas. Organic materials that can be broken downs include livestock manure, plant waste, & food scraps.

These organic materials may offer a new approach to waste use, as opposed to dumping them in landfills or other areas for garbage collecting. Now that you are familiar with Biogas and know what Biogas is let us come to the main topic of these articles, which is Biogas generators.

In the following sections, we are going to discuss biogas digesters, the four-step process of breaking down the waste, its applications, & its benefits. So, read on to get more familiars with this spectacular phenomenon. 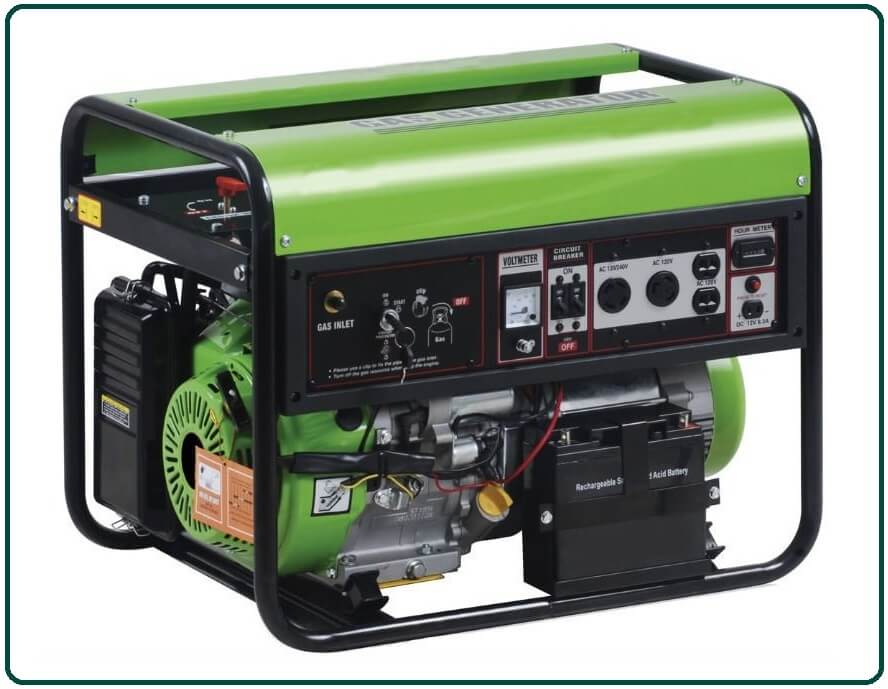 There are bacteria inside the tank. These bacterias do not require air to survive, and they break down organic waste through a 4-step process:

The first step in digestion is where organic polymers are heavily decomposed, which is a common occurrence in organic waste. Since hydrolysis breaks down fats, proteins, and carbohydrates into smaller molecules such as simple sugars, fatty acids, and amino acids, it is counted as an essential step in anaerobic digestion.

Some of the products extracted from these stages can be used later in methanogenesis. However, most of the output would need to be further broken down in the acidogenesis step.

The second stages of anaerobic digestion are where fermentative bacteria continue to break down organic waste to produce an acidic environment with traces of ammonia, H₂, HS, CO₂, less volatile fatty acids, carbonic acid, and alcohol.

Despite all the chemical processes occurring at this stage, many polymers are still too large and unstable to be used to make methane, and as a result, require further breakdown.

The next step that occurs in a biogas generator is the formation of a derivative of acetic acid by acetogen from carbon and other energy potentials, known as acetate. Much of the remaining material from the acidogenesis phase is reduced during this phase.

The production of this step is the formation of acetic acid, H₂, and CO₂. In acetogenesis, organic matter is broken down into a suitable level for methanogens to do their job of making biofuels.

Methanogenesis is the final stage of digestion that takes place in the biogas generator. In this step, the hydrolysis & acidogenesis products are mixed with the final acetogenesis product, & with the activities of methanogens, everything is ready for the formation of methane. There are two processes in this final step in which methane can be produced:

The second process using acetic acid is generally the main process for making methane in methanogenesis. This four-stage digestion process results in the production of Biogas & decomposed waste.

After the Biogas is created, it is transferred out of the generator to be used in other ways and to become fuel. In addition, decomposed waste can be used as a natural fertilizer.

Who Can Use a Biogas Generator? 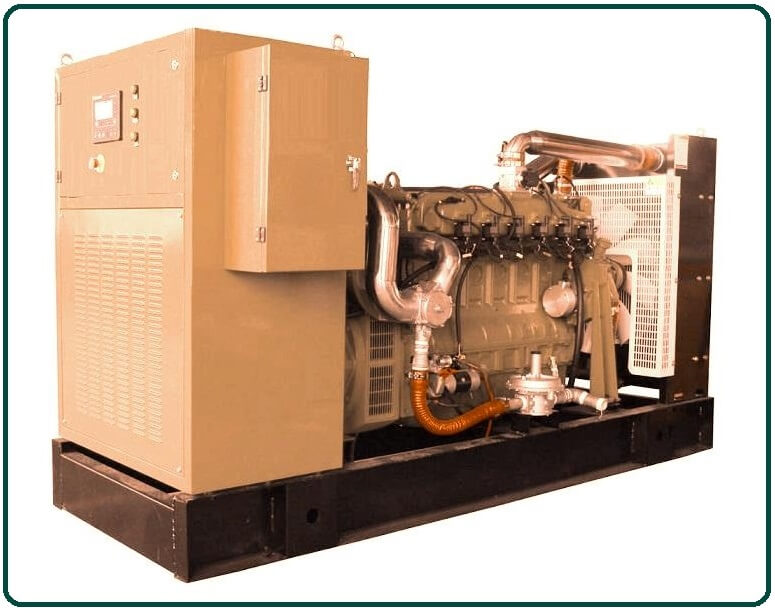 Anyone who has enough room to keep one. Due to the size requirement of the tank and the fact that they require a permanent installment, to keep a biogas digester, you need a large yard to house this equipment. However, there are different sizes of biogas digesters. You have to bear in mind that the smallest ones are still quite large.

What Are the Benefits of Biogas Digester?

There are many benefits of using a biogas digester. Heres are some of the most important reasons we need to use these generators:

It is clear that the above list is not comprehensive. You can do a little research yourself so that you can encounter the amazing and great possibilities and capabilities that biogas digesters offer.

What Is Biogas Used For?

Biogas is a renewable fuel produced by the breakdown of organic matter, such as food scraps and animal waste. Find out how biogas is produced and how it can be used to fuel vehicles, heat our homes, and generate electricity.

What Is Biogas Energy?

Biogas is an environmentally-friendly, renewable energy source. It’s produced when organic matter, such as food or animal waste, is broken down by microorganisms in the absence of oxygen in a process called anaerobic digestion.

What Is Biogas Digester?

The simplest design for a biogas digester is a single tank that is kept air completely- and water-tight. It is loaded with biomass and left to rot or biodegrade (these terms are synonymous).

What Is Biogas Made of?

Biogas consists mainly of methane and carbon dioxide. It can also include small amounts of hydrogen sulfide, siloxanes, and some moisture.

HomeBiogas is a biogas digester that treats organic waste in a local and sustainable way. Producing biogas for cooking & rich fertilizer.