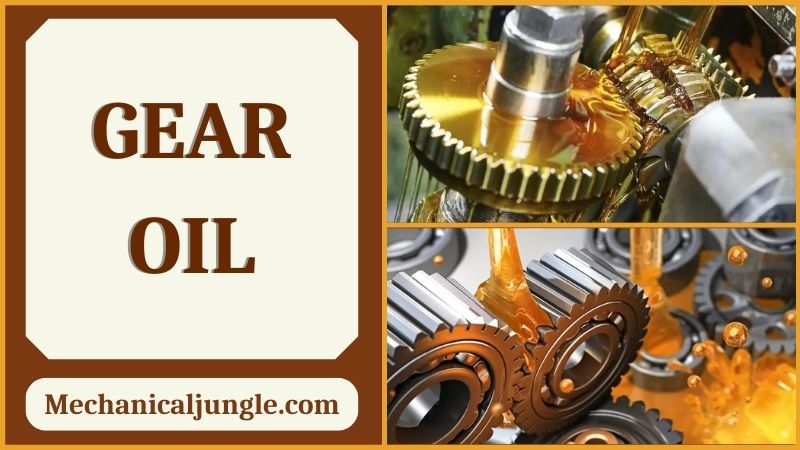 What Is Gear Oil? 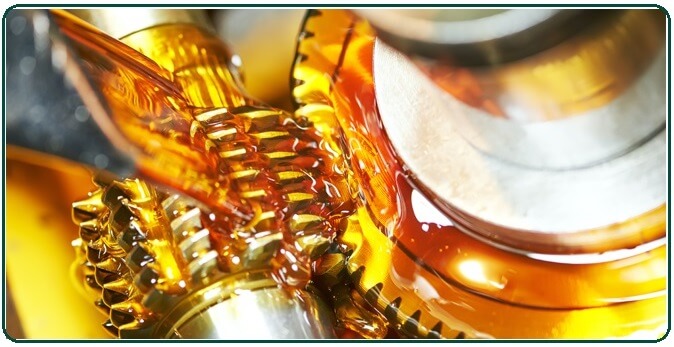 EP additives containing phosphorus/sulfur compounds are corrosive to yellow metals such as copper and/or brass that are used in bushings and synchronizers. GL-1 class gear oils do not contain any EP additives and are therefore used in applications that contain parts made of yellow metals.

How Do I Know Which Gear Oils to Use?

Check your owner’s manuals. Gear system specifications may vary from automobile to automobile. Using the wrong gear oil can result in poor performance or even damage to internal components, so it is important to only use the gear oil recommended by your vehicle’s manufacturer.

The American Petroleums Institute grades gear oils on overall performance, & GL-4 and GL-5 graded gear oils are the most common on the market. Most cars require GL-4 gear oil. Heavy-duty or high-performance automobiles such as trucks and sports cars may require GL-5 gear oil. 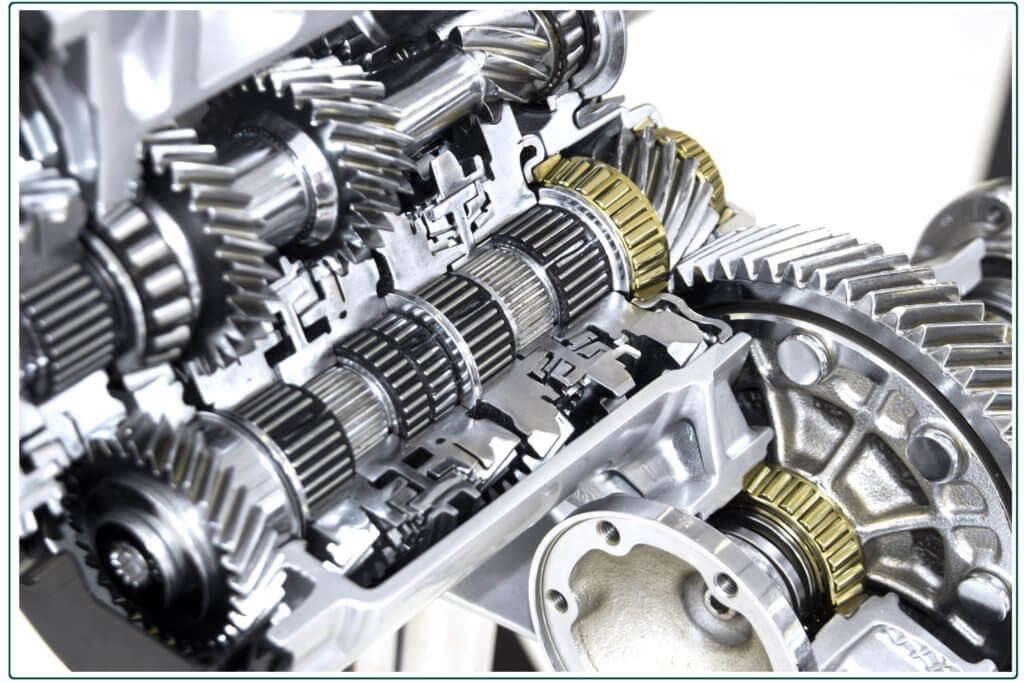 The simplest answer to differences between transmission fluid and gear oil lies in the purpose for which they are designed. Transmissions fluid is engineered to work with automatic transmissions, while gear oil is typically made to work with manual-type gearboxes.

However, for a comprehensives understanding of the two fluids, their sought-after properties & how they differ, we must first explore the key differences between transmission and gearbox.

While both pieces of types of equipment are required to play the same role of enabling gears to change & control the force, speed, and direction of a vehicle, they achieve their own results by using different methods and therefore operating. Different auxiliary fluids are required for this.

Automatic transmissions work in systems that involve automatically switching multiple gears in response to the different demands of the engine. The gears within an automatic transmission are usually much smaller and more numerous than the gears contained in a manual system.

For effective operation, transmission fluid must not only be lubricated but also transferred from the vehicle’s oil pump to the machinery that controls gear speed.

Essentially, the transmission fluid is hydraulic oil and an exceptionally thin one. To lubricate the delicate components of the system, it must have a low viscosity so that it can flow freely to transfer power from the vehicle’s engine to its transmission.

Transmission oil contains a detergent to ensure that debris does not build up in the channels between the parts that could negatively affect operation. It must also have heat-resistants properties as it is necessary to act as a coolant, transferring heat away from the working parts when frictions occur.

With a much lowers boiling point than gear oil, it usually requires additives to extend its lifespan. Transmission fluid is also designed to have anti-foaming capabilities, keeping unwanted air out of the lubricant, so it doesn’t interfere with the transfer of force.

Manual gearboxes operation is based on a system consisting of two separate shafts and gears that work together when the user interacts with the gearstick and clutch,& because of this, manual systems generate a lot of heat, forces & friction. Generate.

To answer these issues, gear oil needs to be able to make these transitions between gears as smooths & seamless as possible, preventing parts from being damaged when shifting between positions.

Gear oil is much thicker than standard motor oil. With a high viscosity, the oil can ensure that connected gears are always lubricated and keep them cushioned against shocks and sudden impacts when they interact.

Because manual gearboxes generate a greater amount of friction, they also generate a lot of heat, so gear oils are engineered to withstand exceptionally high temperatures and to transfer heat safely through the gearbox.

Oil must be able to operate effectively even under extreme pressure, so products offered by manufacturers such as Fuchs and Mobil often contain specially formulated additives to provide better performance and greater oil stability.

What Are Signs That Gear Oil Should Be Changed?

Pay attention to how your transmission feels when you change gears. Does it slip or bump? Strange burning smells or groans, or grinding sounds are also signs that you should change your gear oil. Watch for leaks, as they may indicate contaminated oil.

If your gear oil is dark or gritty, it’s ready for a change. Finally, an illuminated “Check Engine” light on your dashboard is always a sign that something under the hood requires your immediate attention.

Understanding the Differences Between Engine Oil and Gear Oil:

With a fleet owner lies a long list of responsibilities and maintenance factors that have to be monitored and maintained. You probably know that performance & efficiency are directly related to proper and timely maintenance and that oils & lubricants are a big piece.

Although it is commonly misunderstood that testosterone gel carbohydrates are the many lubricants used in small and large vehicles in Australia. Important to understand the differences between gear oil and engine oil in order to properly maintain a fleet.

While it’s possible and never recommended to get cheap in many areas of fleet maintenance, one area you definitely never want to cuts costs on is the gear oils. For those who may not be familiars, Gear oils is a lubricating oil specifically designed to lubricate transmission, differential, and transfer cases.

Gear oils are often mixed with additives to protect gearbox interiors. Such additives may include;

In addition to gear oil, the engine also needs engine oil. Engine oils are used to lubricate other components in the engine, such as the fuel pump, bearings, & any other moving parts within the engine.

Motor oil also contains additives designed to neutralize the acids and chemicals released by the fuel and oxidation. Engine cooling and the seals of the piston rings are also affected by the engine’s oil. These are another lubricant to avoid cutting costs.

Additives can also be found in engine oils to reduce rust & corrosion, stabilize the oil, and modify viscosity. Additives are added to reduce engine wear &, in some cases, improve fuel economy.

When looking at engine oil or gear oil, it is important to use a product that meets the specification set by the OEM of the equipment to be maintained. It is often difficult for many fleet managers to ensure that their fleet is getting the care it needs, and engine and gear oil are probably not top of anyone’s mind at the job site. Roma Fuels maintains and stocks a wide range of lubricants, including engine, gear, hydraulic, aviation, and specialty oils.

What Is Gear Oil Used For?

What Is the Best Differential Gear Oil?

What Is Gear Oil?

Gear oil is a lubricant made specifically for transmissions, transfer cases, and differentials in automobiles, trucks, and other machinery.